In 1929 one of the “founding four” of the T.R.C.R. Reginald Townsend, who was the Editor of Country Life of America magazine and gave much publicity over the years to the T.R.C.R. decided to sponsor an amateur photography contest. He donated a splendid silver Trophy as first prize, and this T.R.C.R. tradition continues today. The cup is on display at the Annual General meeting and the winners receive an engraved plaque. Since the founding of the Townsend Trophy in 1929, incredibly beautiful trail ride photos have been reproduced in various magazines, brochures, newspaper articles, and now websites.

COME RIDE WITH US!

Book now for our upcoming ride or contact us for more information. 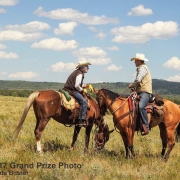 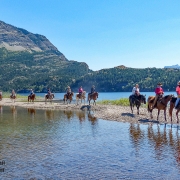 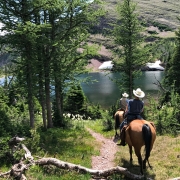 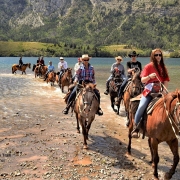 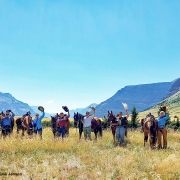 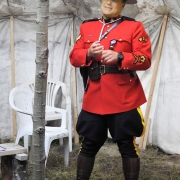 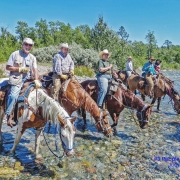 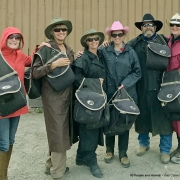 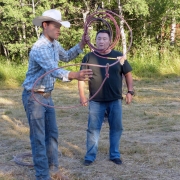 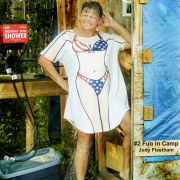 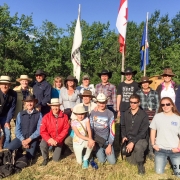 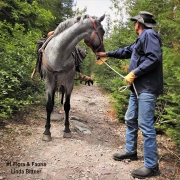 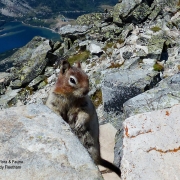 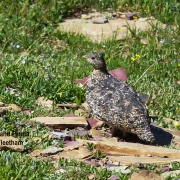 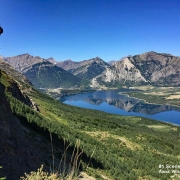 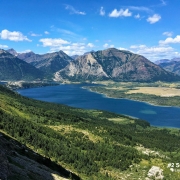 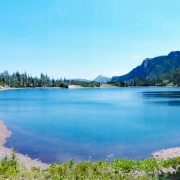 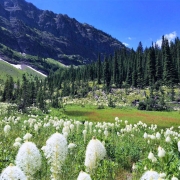